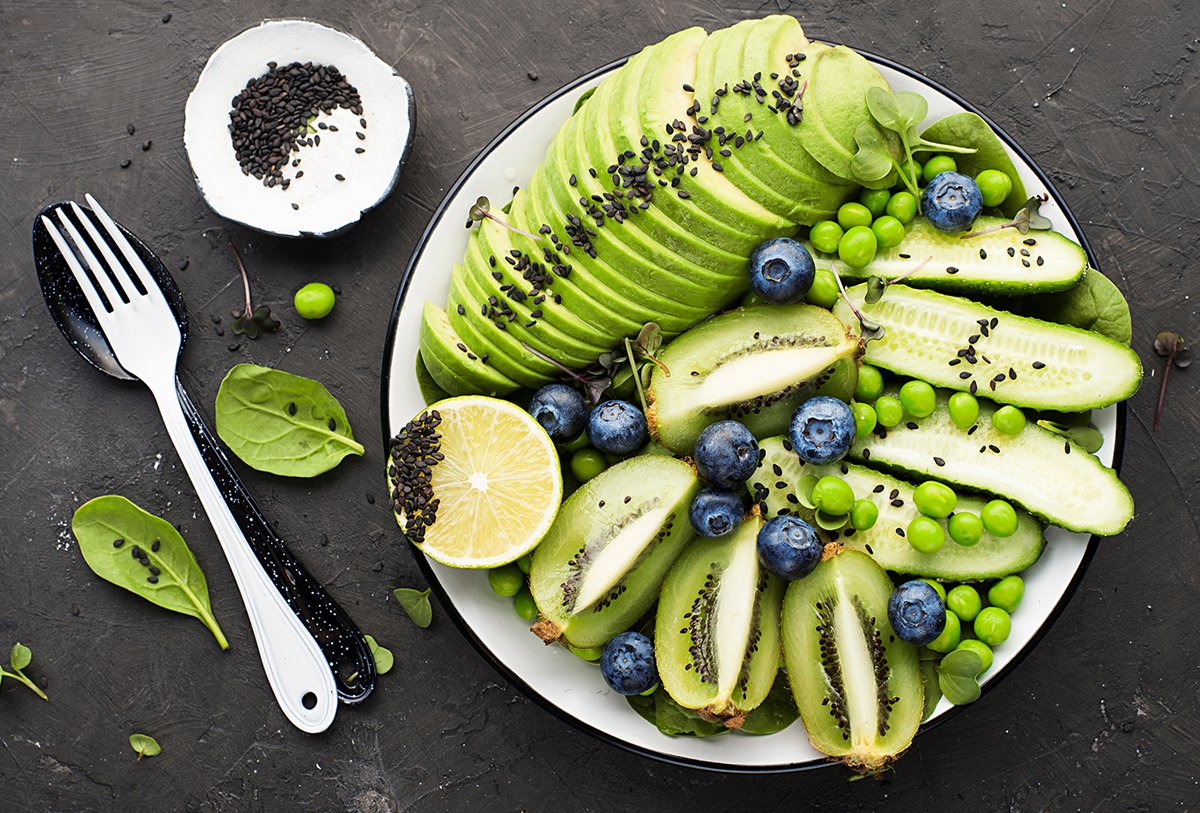 Much protein is needed for active older adults to build and maintain muscle for optimal health as per studies.

A big problem is that people associate protein intake with specific needs like during convalescence or for bodybuilding.

Protein at Every Meal